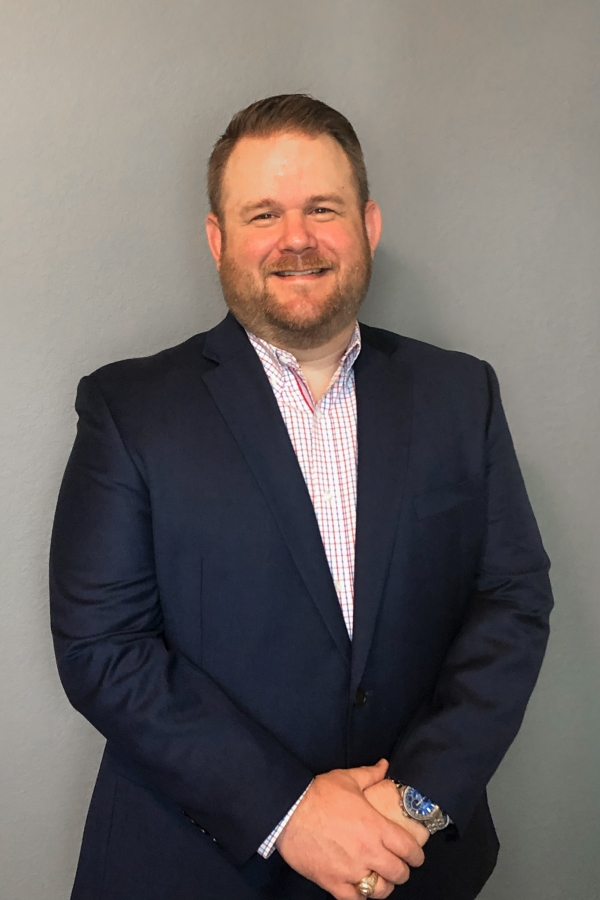 Kevin is the Financial Controller for GMC. He manages all of GMC's transactions, from control accounts to general operational finance.

Kevin comes to GMC from Pentagon Freight Services, where he worked as the Regional Financial Controller for the previous six years. During his time there, Kevin was responsible for the company's financial functions including accounting, audit, treasury, board relations, and human resources for in the USA, Brazil, and Argentina.

Kevin earned his bachelor's degree in finance from Texas A&M University in 2005. He began his career in freight forwarding on the operations side prior to moving into accounting and ultimately being promoted to the Financial Controller position. He became a licensed Certified Public Accountant in 2014.

When he isn't working, you can find Kevin hunting, fishing, watching Texas Aggie Football, cooking in his Big Green Egg, and spending time with his wife and his two kids.