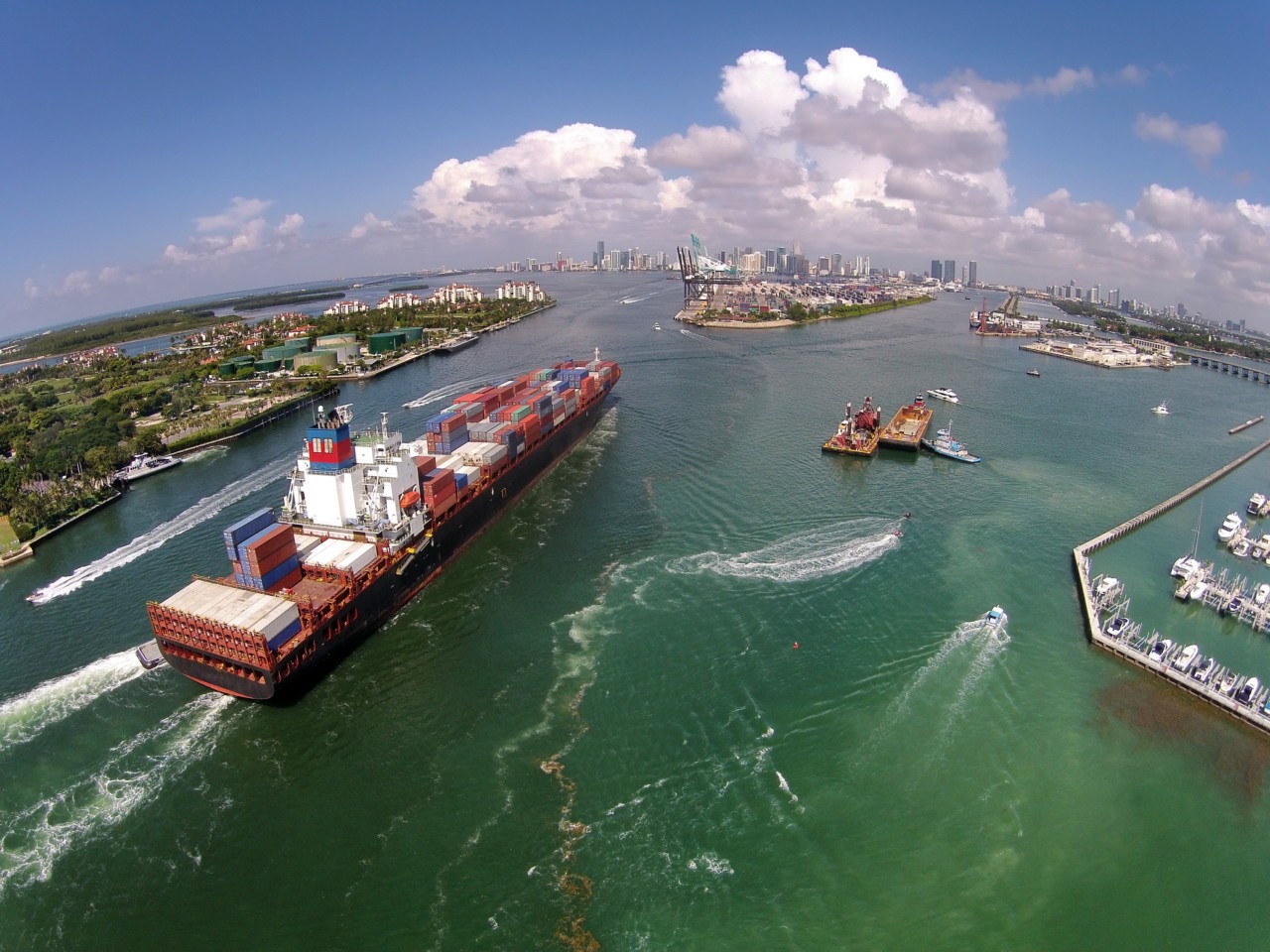 The terms "foreign trade zone" and "free trade zone" are often used interchangeably in the logistics industry, but they are not the same. The most significant difference between a foreign-trade zone and a free-trade zone lies in the location and the manufacturing process. Knowing the difference between the two can mean reduced costs, minimized bureaucratic regulations, and increased global market presence for your company.

What is a free trade zone?

A free-trade zone is a class of special economic zone. It is a geographic area where goods may be imported, stored, handled, manufactured, reconfigured, and re-exported under specific customs regulations and generally not subject to customs duty. Free-trade zones are located outside the United States.

What is a foreign trade zone?​

Foreign trade zones are the United States' version of a free trade zone.

They are located in the United States, usually near a Port of Entry. Like a free trade zone, a foreign-trade zone allows goods to be repackaged, modified, manipulated, and relabeled. However, unlike a free trade zone, goods can be manufactured further and re-exported without the oversight of customs authorities.

Since these zones are established outside of the customs territory of the United States, the goods that reside within it (both domestic and foreign) haven't cleared Customs. These zones allow companies to operate their supply chain more effectively by allowing them to legally avoid paying duties and merchandise processing fees.

Should you use Foreign-Trade or Free-Trade Zones?

Importers and exporters of any size can take advantage of these zones. Outside the United States, these areas go by many other names, including "free," "foreign," and "export processing" zones. To determine if a country has a free-trade zone area, contact the embassy or customs officials of that country for information and documentation requirements.

Port Vs Starboard
How Do Heavy-Lift Ships Work?