Mexico’s Military to Take Control of Ports to Counter Corruption 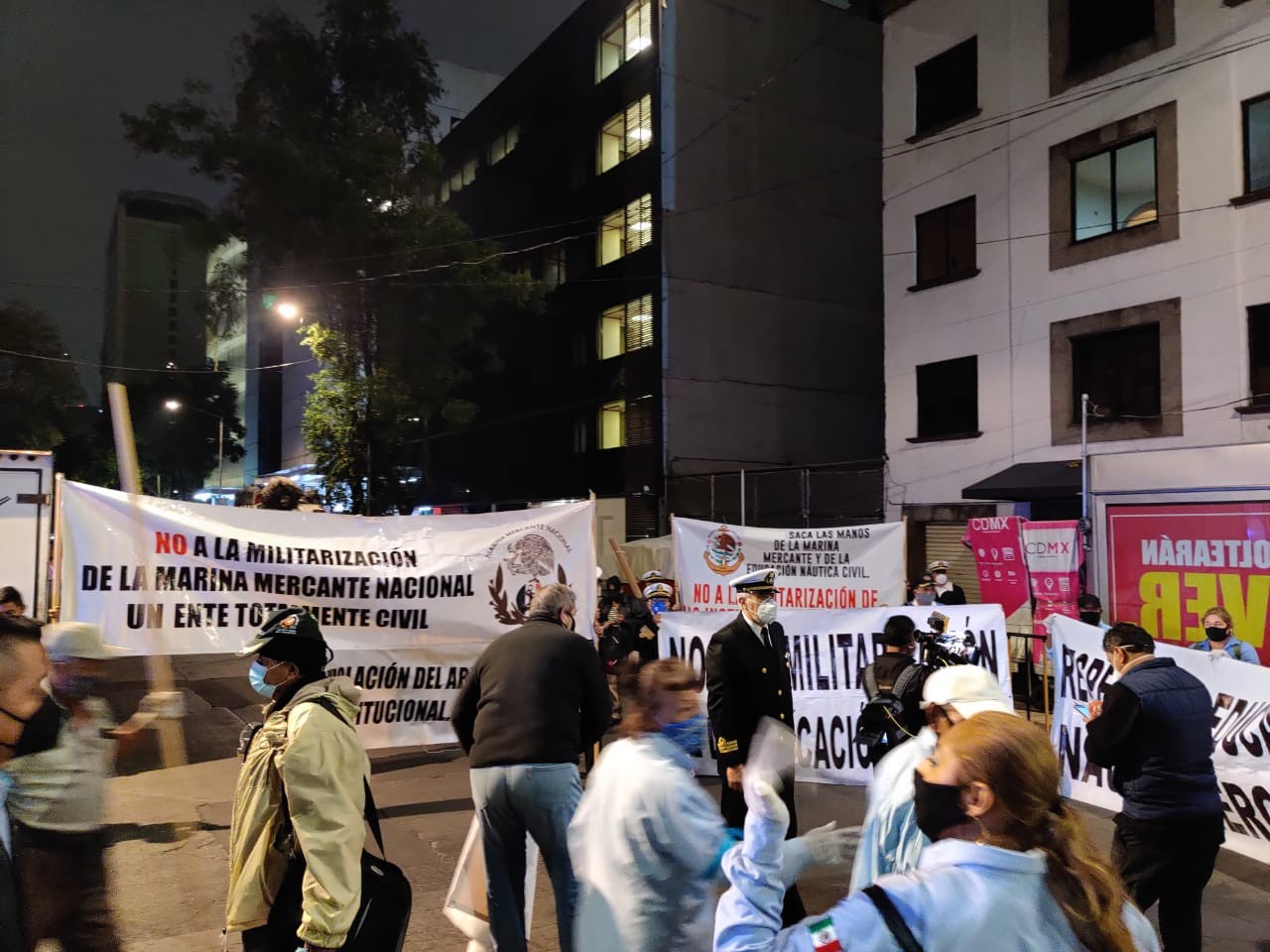 The move comes as Mexico's President, Andres Manuel Lopez Obrador, says cartels have infiltrated the maritime industry over the past 15-20 years, inserting their influence over the movement of goods and customs services. The new legislation passes control of ports and customs from civil servants in the Transportation Ministry to the military.

New legislation aimed at rooting out corruption at Mexico's ports includes administrative changes at port authorities (APIs) and grants Semar control over the management of ports and merchant marine coordination. The plan is in step with President López Obrador's public commitment to squash corruption within Mexican institutions. In July, Lopez Obrador spoke publicly about the corruption in Mexico's ports and threatened to revoke a 100-year lease on the Port of Veracruz, which is currently run by a private company. Soon after, Mexico's transportation secretary resigned, citing a disagreement with the president over port management.

The story, which was first reported by German media outlet, Deutsche Welle, quotes Raul Benitez Manaut, a security expert at the Centro de Investigaciones sobre America de Norte (CISAN) think tank. Manaut says it is common knowledge that ports and customs in Mexico are rife with corruption. Over the years, cartels have grown their operations from drug trafficking, kidnapping, and murders, into legitimate businesses like trade.

The government began the restructuring plan in September, but it has since been put on pause due to opposition from the merchant navy.

Those opposed to the plan voice concern that the military handover would compromise concessions and infrastructure projects and drastically affect trade. The plan's constitutionality has also been questioned, with the opposed citing article 129 of the constitution, which reads: "... in peacetime, no military authority can exercise more functions than those that have a direct connection with military discipline."

This isn't the first time a port has been handed over to Mexico's military. In 2013, the previous administration placed the port of Lazaro Cardenas under military control, as it came to light that the cartels had corrupted local law enforcement officials. 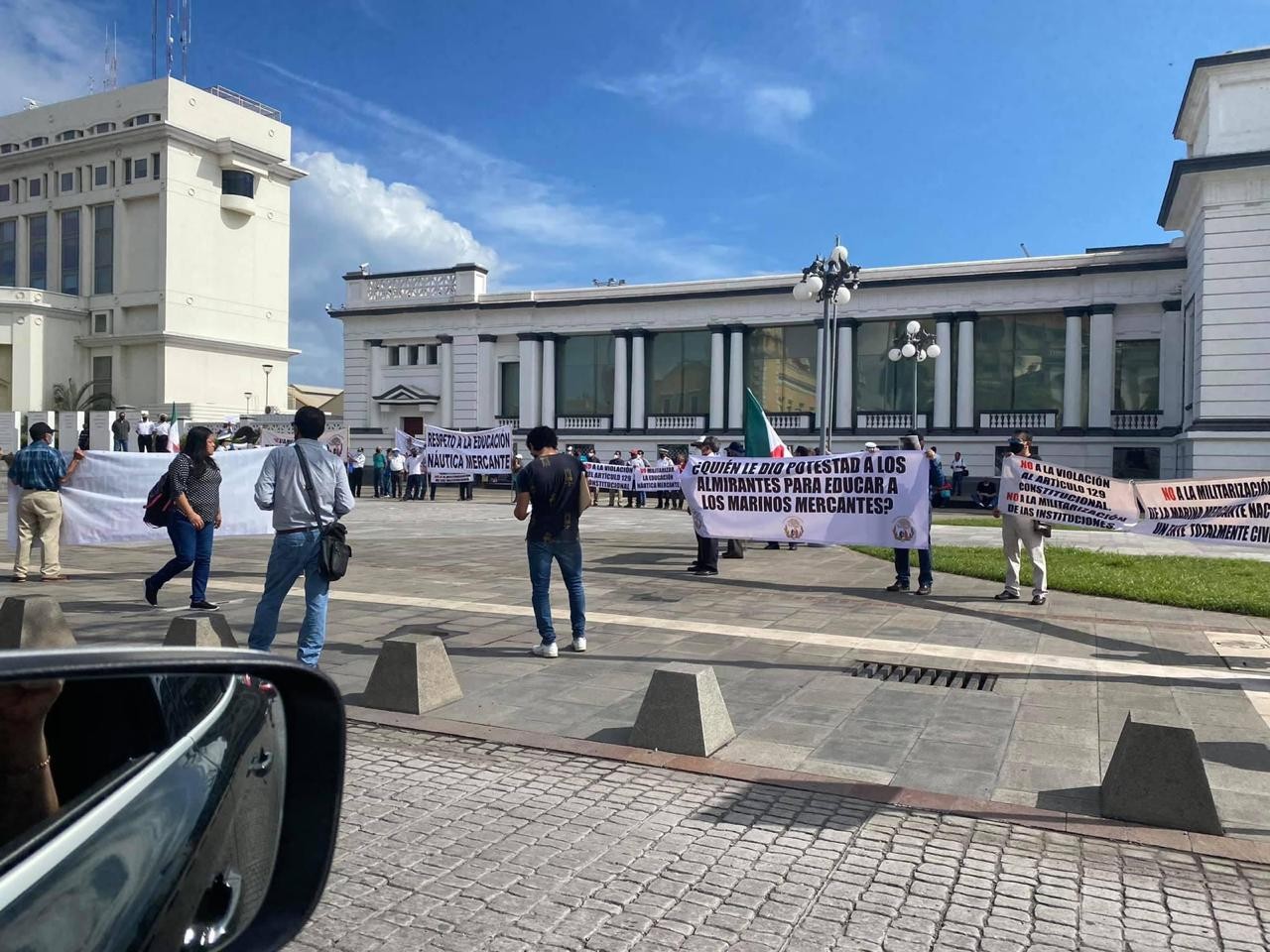 The legislation passed by the House on October 1st must still gain Senate approval before being fully enacted. Merchant marines have planned protests in Mexico City and at main ports throughout Mexico in opposition to the legislation.