The Biden Administration and the United States' Energy Sector 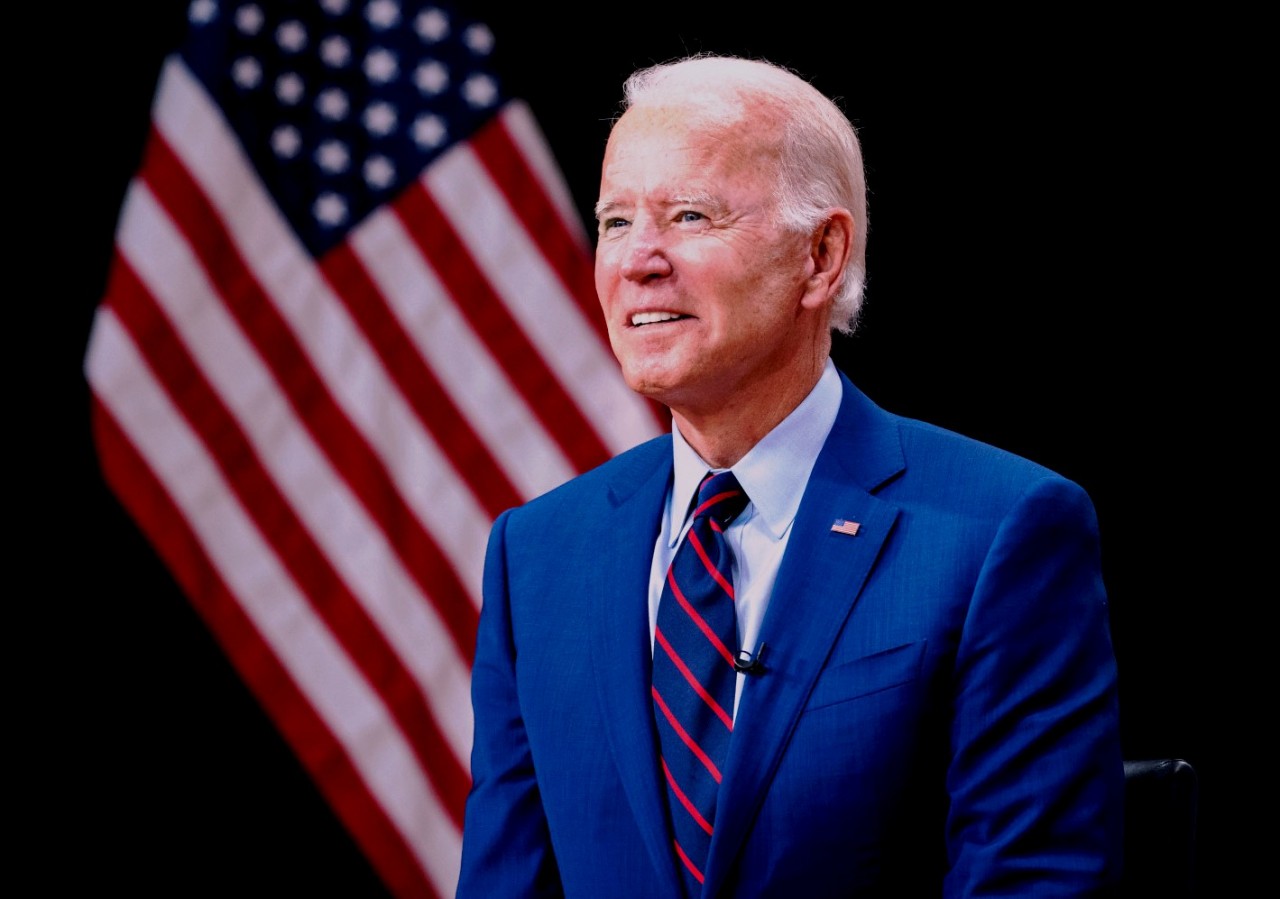 In his first week in office, President Biden has made several decisions to further his ambitious goal of moving the U.S. economy towards net-zero emissions by 2050. Those executive orders include reentering the Paris Climate Accord and dropping the Keystone XL pipeline. While policies are changing daily, we look at the impact of these decisions on both the oil & gas industry and the clean energy market in the U.S.

The President made a splash this week when he rescinded the construction permit for the Keystone XL oil pipeline in his first few hours of holding office.The pipeline project would have transported carbon-heavy oil to the Gulf Coast from the Canadian oil sands. President Biden also stopped oil and natural gas leasing activities in the Arctic National Wildlife Refuge with an executive order on Wednesday.

Equally as important, the President's acting Interior Secretary issued an order to prevent staff from producing any new fossil fuel leases or permits without a top political appointee's approval. While the order doesn't stop companies from drilling under leases the government has already sold, it essentially freezes new oil, gas, and coal development on federal lands and waters for the next 60 days. While the freeze gives Biden's Interior Secretary nominee enough time to be confirmed by the Senate, some speculate this move could mark the first step in ending federal oil & gas leasing.

The new administration's plans include reducing the U.S. building stock's carbon footprint 50% by 2035, creating incentives for deep retrofits that combine appliance electrification, efficiency, and on-site clean power generation. President Biden has said that he will work with governors and mayors to support the deployment of more than 500,000 new public charging outlets by the end of 2030.

Perhaps to combat the loss of jobs on the oil & gas side, the President has said the clean energy initiatives would create ten million "good-paying, middle class, union jobs." Some of these jobs are expected to come from infrastructure legislation that aims to "prevent, reduce, and withstand the impacts of this climate crisis."

Experts say states that are at the forefront of solar and wind energy could see a boost in their economies. Texas currently reigns as leading the nation's wind production, while California is the undisputed leader in solar power.

Still, the climate and energy plans don't lay out the nitty-gritty in terms of how these goals will be achieved.Without those key details, people can only speculate on both the advancements and repercussions of the new administration's energy plan.