What You Need to Know About Coastwise Points 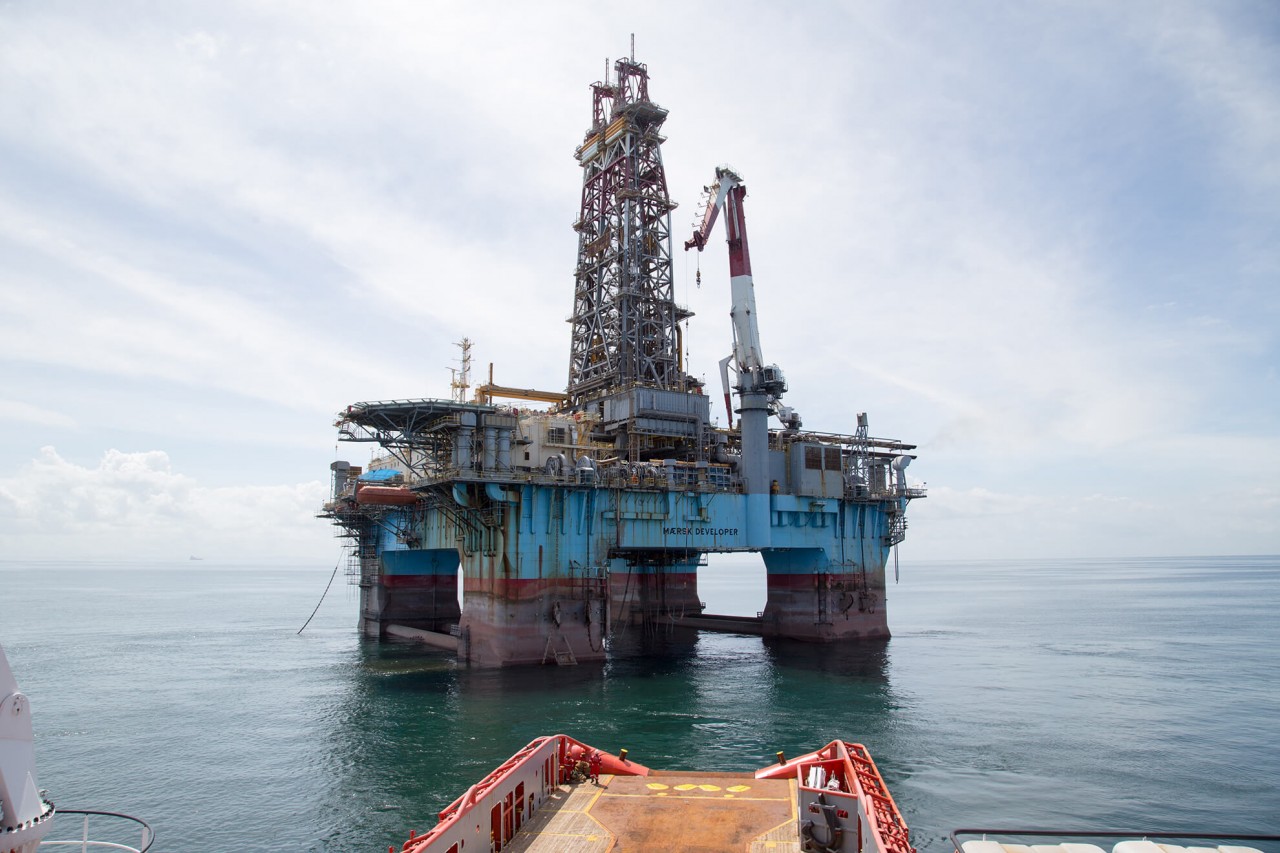 The offshore energy industry can get complicated, as companies try to navigate their way through the ever-changing rules and regulations surrounding maritime transportation. A small overlook of the rules can result in millions of dollars of fees, which can often be crippling to small businesses.

We want to help simplify some of the confusion, starting with the definition of a coastwise point – one of the key components of the Jones Act.

The United States Customs and Border Protection (CBP) has been responsible for managing and enforcing laws and regulations regarding American shipping for over 200 years. Their job is to oversee and control vessels coming in and out of United States ports and the transportation of merchandise between these ports.

The Federal laws that they enforce were first put in place during the First Congress in 1789, with the purpose of protecting American shipping against foreign competition and encouraging the development of national trade for commercial and defense purposes. Today, all ships engaging in coastwise trade must be coastwise-qualified vessels (American-built, owned or documented).

The Jones Act, which was first established in Section 27 of the Merchant Marine Act of 1920 and sponsored by Senator Wesley L. Jones, prohibits non-coastwise-qualified vessels from engaging in the "transportation" of "passengers or merchandise" between "coastwise points".

What Qualifies as a Coastwise Point?

​Under the Jones Act, a coastwise point is defined as any point or location within US territorial waters. This includes all inland navigable waterways, The Great Lakes and all locations within 3 nautical miles surrounding the US coast.

Coastwise points extend to US island territories and artificial islands (platforms and similar structures) and mobile drilling rigs and vessels on the Outer Continental Shelf (OCS) which are "permanently or temporarily attached to the seabed for the purpose of exploring for, developing or producing resources therefrom".

Puerto Rico is considered a coastwise point, but American Samoa, Northern Mariana Islands, and the Virgin Islands are generally excluded from the Jones Act.

What About the Outer Continental Shelf (OCS)?

​Under the Outer Continental Shelf Lands Act of 1953, the Jones Act and US law extend to the subsoil and seabed of the Outer Continental shelf (OCS) and to artificial islands and installations permanently or temporarily attached to the seabed for the purpose of exploring, developing and producing resources "therefrom".

The word "therefrom" has sparked debate in the industry, as it implies that OCSLA only applies to the exploration, development, and production of resources from within the subsoil and seabed, which would exclude wind farm activities.

Click here for more information on wind activity in the OCS. ​

Once a structure for the purpose of exploring, developing and producing resources is erected, it becomes a coastwise point, covered by trade laws. Customs and Border Protection follows a simple two-pronged test to determine whether or not OCSLA applies to an installation, vessel or device:

Further, an installation, vessel or device is considered Attached under these circumstances:

To Wrap it Up, Coastwise Points Include...

3 Things You Should Consider Before Hiring a Suppo...
IMO 2020 - Burn Baby Burn - USCG to Require Remova...