A Complete Guide to Towing Terminology 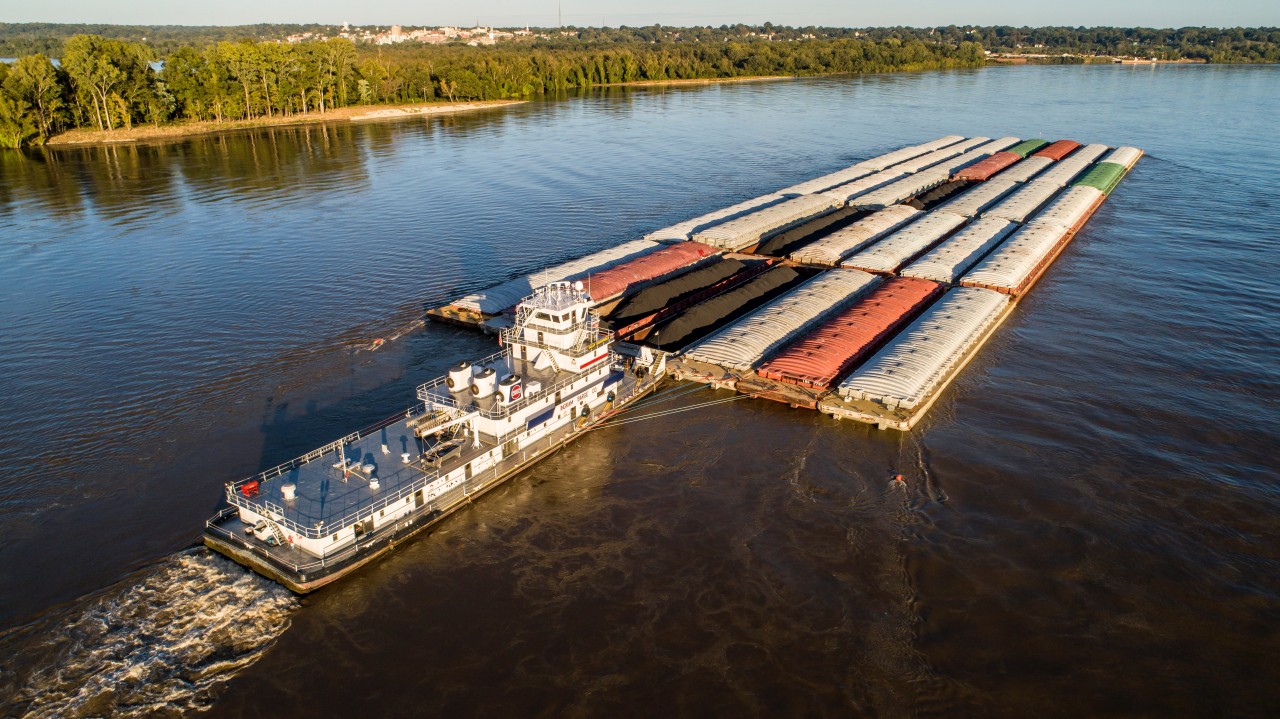 The application of Subchapter M hasn't been without controversy. Some barge operators say they are unable to sustain the costs of complying with the Subchapter M regulations. Still, many view the implementation as a necessity to ensure safety in maritime operations.

Regardless of differing viewpoints, there is now one regulating agency with clear and concise rules and regulations. One part of Subchapter M is the standardization of language used in the towing industry.

According to the Coast Guard, the history of the towing industry is one based on regional areas where local jargon was incorporated into everyday operations. Regional differences in language presented a challenge to navigating officers who were unfamiliar with the localized terminology. So, the Coast Guard published a 66-page collection of standardized towing terms.

Promising to improve safety and communication for both industry and regulatory agencies, the appendix spans everything from "Accommodation" to "Z- Drive Propulsion". Below we've listed a sample of Subchapter M compliant towing industry terminology for your reference. Scroll down for the complete list:

Advance: distance gained in the direction of the original course when turning a ship, measured from the point at which the rudder is put over to the point where the ship has changed heading 90 degrees.

After Deck: aft of amidships portion of a vessel.

Assistant Engineer: A qualified officer in the engine department.

Assistant Engineer for National Endorsements: A qualified officer in the engine department other than the chief engineer.

Authorized Official: Includes, but is not limited to, a Federal, State or local law enforcement officer.

Bail: The part of a pelican hook or chain stopper that holds the hook closed.

Ballast: The weight added to a ship or boat to ensure stability; primarily water.

Bear Down: To approach the target.

Beaufort No.: A numerical value (from Oto 12) used for rating wind velocity, in ascending strength.

Bight: A loop in a line.

Bow Thruster: A propulsor at the bow of the ship, which aids in moving the bow sideways.

Bow Winch: A basic bow winch that stores, pays out, and heaves in bow lines.

Bowline: A classic knot that forms a loop that will not slip or become tighter under tension.

Breakwater: Structure that shelters a port or anchorage from the sea.

Broach: To be turned broadside to surf or heavy sea.

Bulbous Bows: An extension of the bow of a ship below the water line that is designed to reduce wave drag.

Cargo: Any goods or merchandise shipped in domestic or international trade, excluding provisions and stores aboard the carrying vessel

Cargo Vessel: Any vessel that is not a passenger vessel carrying cargo.

Catenary: The downward curve or sag of a rope, wire, or chain suspended between two points

Center of Gravity (CG): The point in a ship where the sum of all forces and moments of weight is zero

Clip, Wire: Fitting for clamping two parts of wire rope to each other.

Compartment: Room or space onboard ship.

Competent Authority: Designated authority that receives SSAS alerts from ships and informs the administration of the appropriate flag State.

Compressed Natural Gas: Natural gas (predominantly methane, CH4) that has been (CNG) compressed to a pressure typically in the range of 2900-3600 psi (200-248 bar) for ease of storage or transport.

Constructional Stretch: The elongation of a wire rope caused by a virgin rope's helical strands constricting the core during initial loading. This property is no longer exhibited after several loadings.