How Do Heavy-Lift Ships Work? 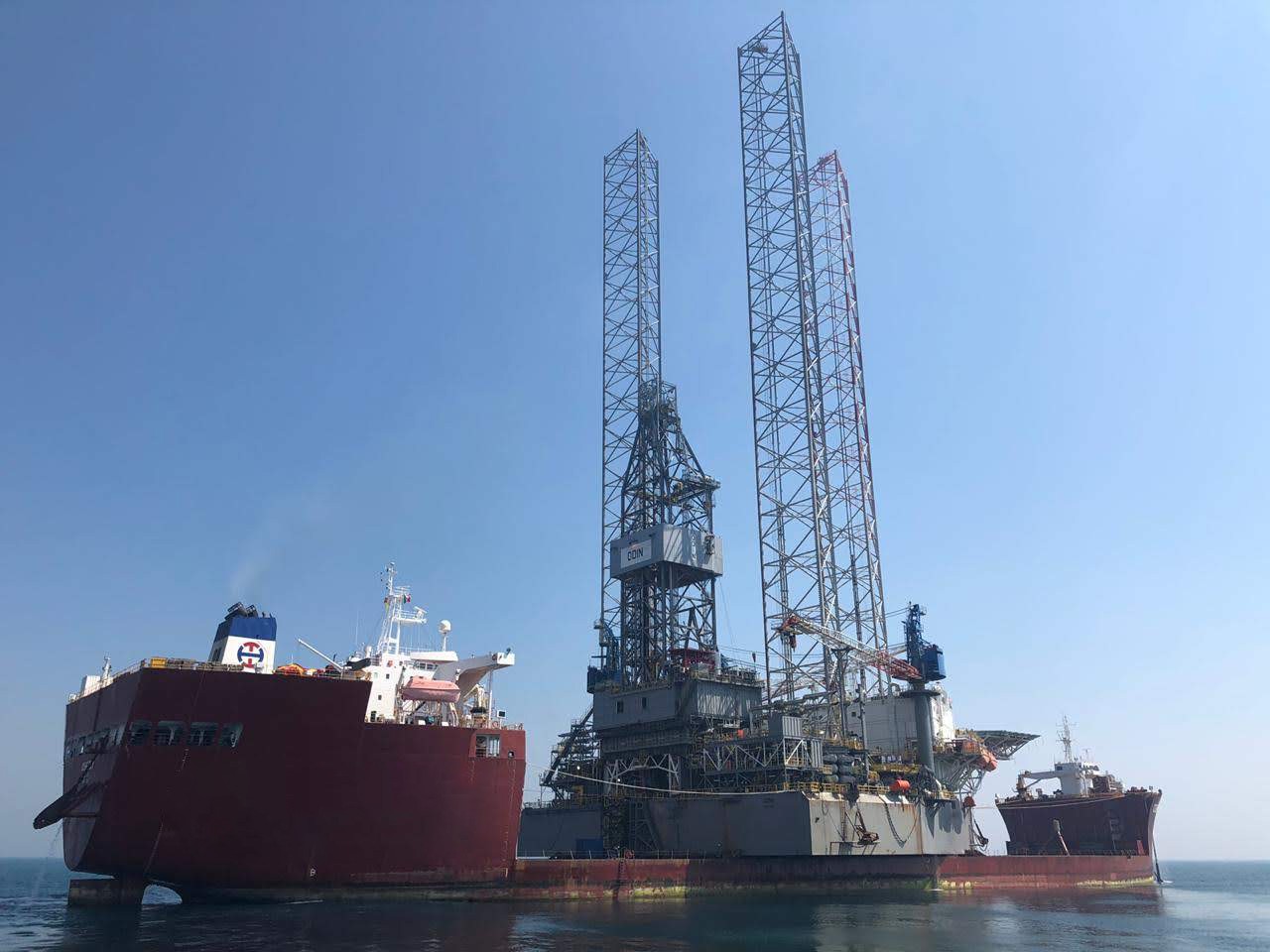 What is a Heavy-Lift Ship?

The heavy-lift ship is a cargo vessel that is designed to load and transport heavy, non-standardized cargoes that cannot be disassembled into smaller parts. There are several types of heavy-lift ships: semi-submersible ships, project cargo ships, open deck cargo ships, and dock ships.

The concept of heavy-lift ships (also known as heavy-lift vessels or HLV's) was introduced in the 1920s when the demand for international shipment of assembled railway locomotives increased. Today, heavy-lift ships transport cargoes for several industries and are particularly vital to the oil and gas industry because of their unique capability to transport floating rigs and drilling equipment.

How Do Heavy-Lift Ships Work?

Heavy-lift ships are uniquely engineered to load and transport heavy cargo through the use of cranes, ramps, submersion technology, and/or tug boats. Depending on the type of vessel, cargo can be floated onto the vessel, lifted by a crane, or rolled onto the deck with a ramp.

Heavy-lift ships usually have a deep draft (vertical distance between the waterline and the bottom of the hull) and high tonnage (maximum carrying capacity of a ship) with large cargo holds, heavy-duty cranes for loading and unloading the cargo, and a heavy ballast system.

The different heavy-lift vessels listed earlier are built to suit specific cargoes, which naturally means that they function differently. These differences are broken down below.

The semi-submersible ship is characterized by a long, submersible upper deck that is used to float cargo on and off the vessel. On the extreme ends of the semi-submersible are the heavy-lift equipment, living quarters, pilothouse, and other areas used by the crew.

To begin the loading process, water is taken into the ballast tanks to sink the vessel until the upper deck is below the waterline. Then, cargo is floated onto the vessel with the help of tugboats that will safely guide the cargo to guide points that are welded on deck. Once the cargo is loaded, the ballast tanks pump out water until the deck is back above the waterline. The ship is then able to transport the cargo to its destination.

Like semi-submersible ships, dock ships use ballast water to lower the ship down in order to float cargo on deck. However, the dock ship differs from the semi-submersible in that it has tall sidewalls that can retain water while cargo is being loaded as well as protect the cargo while it is onboard.

Once the dock ship's draft is increased and the deck is safely submerged, cargo is floated onto the vessel at the open stern. This heavy-lift ship mainly carries other ships and is especially useful for repairs, since repairs to unmoving ships can be done onboard while in transit, rather than at a dry dock.

Project cargo carriers are typically smaller than other heavy-lift ships but have deadweight tonnage capacities of up to 19,000. They carry items such as small boats, cranes, and pipelines.

The open deck cargo ship generally has a flat cargo deck with no walls so that it can fit cargo wider than the ship itself. Cargo is loaded onto the ship's stern ramp and up to the deck using a roll-on/roll-off method (or "ro-ro" as it is colloquially known), or with the ship's cranes. Since the open deck ship carries such massive loads, it is fortified with a metal framework that stabilizes and balances it.

Cargoes that can be shifted onto the deck using the methods listed above can be carried by this ship. These items include cranes, small boats, construction equipment, and more.

The invention of heavy-lift ships has made it possible to transport fully assembled structures and cargoes that are too large or too irregular to be carried by other cargo ships. The heavy haulage market is an ever-growing segment of the shipping industry, and heavy-lift ships are the cargo vessels of choice.

Gulf Marine Contractors provides services to assist vessel owners and charterers in preparing and managing float on and float off operations including...

Email This email address is being protected from spambots. You need JavaScript enabled to view it. for more information.